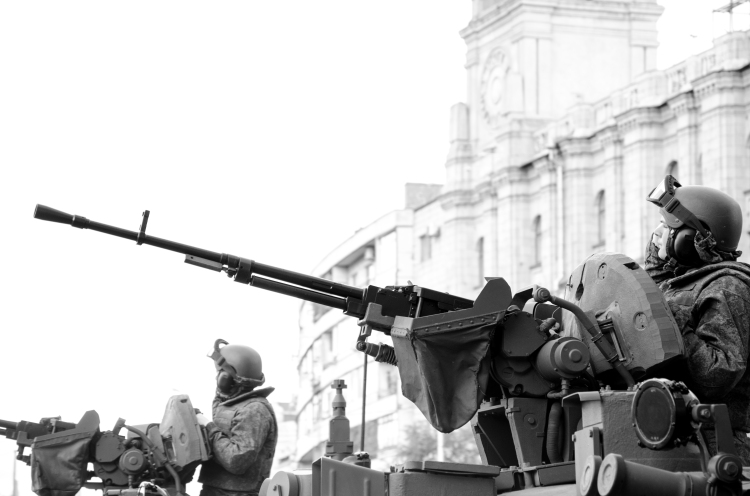 This is the tenth post in a series of reflections based on Jared Wilson’s book “The Pastor’s Justification.”

As we move closer to transitioning the Garretson Campus to an independent church, I have noticed the subtle effects of spiritual warfare have been magnified. Small disagreements threaten to bring division, obstacles appear to be impossible to overcome, and discouragement attempts to reign over my thoughts.

God reminded me of a truth this week that has placed things into perspective: We are overthrowing the dark forces of evil in this community and we must expect resistance. It’s time to fall on our knees and storm the gates of hell with the weapon of prayer.

Jared Wilson explains what happens when the kingdom of darkness is pierced by the light of the Gospel:
“The Devil is like a rat in a jar that is filling with ether. We should expect that as his death gets ever-nearer, he will beat his claws more furiously against the glass… As the Gospel takes over your ministry and the kingdom of God grows in your church like yeast in dough, you can expect that our enemy will not go quietly.”

As we enter into a season of warfare, here are three principles we must keep in mind:

1. People are not the enemy.
Even if people are the source of persecution, insults, or division – we must never attack the person as if they are the enemy. Paul makes it clear that our battle is not against flesh and blood, instead it is against the powers of darkness that wreak havoc in our communities (Ephesians 6:12).

We must rejoice when we are insulted, persecuted, or slandered. When this happens we know that our reward will be great for we are experiencing the same thing as the prophets and apostles who have gone before us (see Matthew 5:11-12). In retaliation for the offense, we must not be overcome with evil but rather overcome evil with good (Romans 12:21).

2. We fight FROM victory not for victory.
When David conquered Goliath, the war was already won. The once trembling and fearful Israelites overwhelmed the Philistines and slaughtered them (1 Samuel 17). In the same way, Jesus has already disarmed Satan and all of his demons by triumphing over them through the cross (Colossians 2:15).

We are invited to follow our Warrior-King into battle – knowing that the victory is already secured. Satan may let out a furious scream but the ether of the Gospel will suffocate his power. We do not need to fight for the victory because the victory has already been achieved through Jesus’ life, death, and resurrection.

3. Our weapons will demolish strongholds.
Every community – especially rural ones – have demonic strongholds of addiction and false religion. These fortresses seem insurmountable but we must remember the weapons God has entrusted to us. We do not wage war with bullets, fire, or bombs. Instead, our weapons have been infused with a divine power to demolish strongholds, arguments, and every pretension that sets itself up against Christ (2 Cor. 10:3-5).

Friends, commit to the Scriptures and prayer daily. We must renew our minds so that we do not conform to the toxic pattern of this world (Romans 12:1). If we submit our lives to God and resist the Devil he will flee from us (James 4:7). We must battle by laboring in intercession for our families, communities, and churches in order to crush the ugly face of the ancient serpent.

I am a Christian, Husband, Pastor, and Scholar. I desire to know Jesus and to make Him known. View more posts